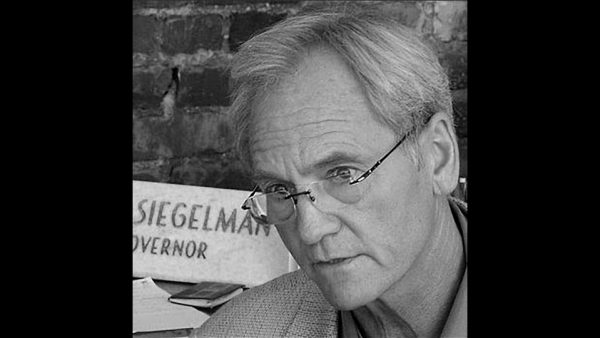 It has been three years since former Alabama Gov. Don Siegelman was released from prison after being convicted of federal corruption charges in 2006. One thing remains unchanged about the case: Siegelman maintains he is innocent.

A jury convicted Siegelman of bribery for soliciting a $500,000 donation from then-HealthSouth CEO Richard Scrushy for a fund to support his education lottery campaign. Prosecutors say in exchange, Siegelman appointed Scrushy to a state hospital regulatory board. Siegelman said the prosecution was politically motivated.

In a new memoir, “Stealing Our Democracy: How the Political Assassination of a Governor Threatens our Nation,” Seigelman lays out how he saw the case and trial. But paints himself as a fighter for criminal justice reform after experiencing what he believes was an improper prosecution.
Read more. 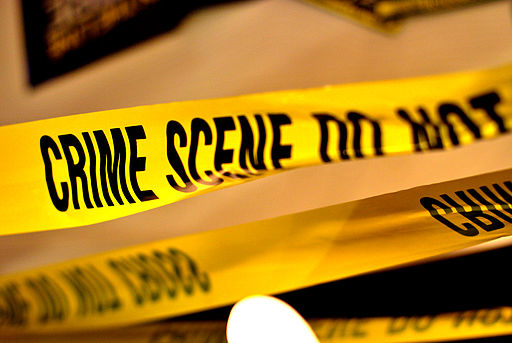 Crime isn’t taking a coronavirus holiday, but law enforcement statistics show it headed in a positive direction as more people shelter from the pandemic.

In fact, streets in the Birmingham area and around the world are not only safer from crime so far in 2020, but also from automobile accidents. Evidence indicates, however, that domestic disturbance calls in some communities are increasing as people spend more hours together at home.
Read more.

Birmingham Mayor Randall Woodfin marked the halfway point of his first term in office Tuesday evening with a presentation highlighting his administration’s accomplishments and broadly gesturing toward his plans for the next two years.

Tuesday’s event, which took place at the downtown Birmingham venue Haven, followed a similar presentation that took place in March, also titled “The Big Picture.” Both events were intended to provide an update on the Woodfin administration’s strategic initiatives. But while March’s event featured presentations from a slew of city officials, Tuesday night’s presentation centered on a half-hour speech from Woodfin. Read more. 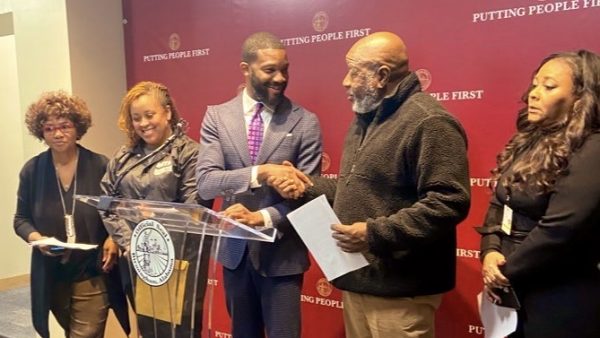 Birmingham Mayor Randall Woodfin announced a new initiative Monday to pardon those who have been convicted of misdemeanor marijuana possession. Read more. 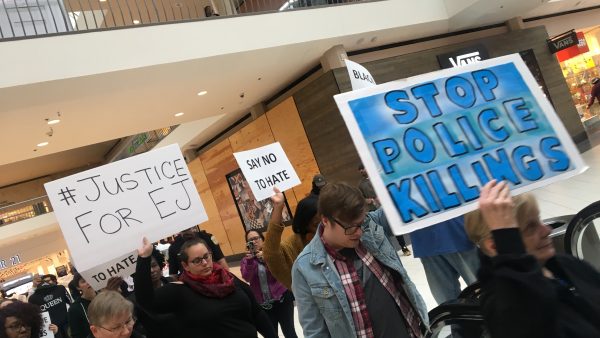 It’s been one year since a Hoover police officer shot and killed a young black man in a crowded mall on Thanksgiving night. The shooting of 21-year-old Emantic “EJ” Bradford Jr. happened at the Riverchase Galleria Mall after officers wrongly thought he was the person who fired a gun in the mall. The incident led to several protests and calls for justice. Read more.

The Jefferson County district attorney’s office is looking to ramp up its efforts to deal with the county’s massive backlog of untested sexual assault kits. A pending expansion to a 2016 federal grant would allow the office to increase the rate at which old kits are tested — and would allow for the appointment of a new prosecutor who would focus on those backlogged cases.

The office originally received a federal Sexual Assault Kit Initiative grant in 2016. An inventory that was finished in September 2017 found that 3,876 sexual assault kits — which law enforcement use to collect DNA evidence after a sexual assault — had not been submitted for testing. Since then, 275 kits have been sent to the Alabama Department of Forensic Sciences for testing, at a rate of 25 per month. But a new expansion to the county’s grant would allow the county to double that rate, sending 50 kits per month to the state lab for testing. Read more. 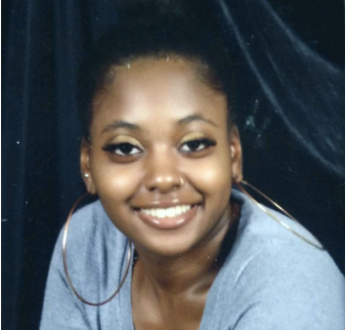 A judge has dismissed the case against Marshae Jones, whose fetus was killed during a fight in December.

Circuit Court Judge David Carpenter dismissed the case Saturday morning. He dismissed the manslaughter charge on which Jones had been indicted with prejudice, meaning the charge cannot be refiled.

Bessemer Cutoff District Attorney Lynneice Washington announced today that she is dropping a misdemeanor manslaughter charge against Marshae Jones, whose fetus was killed during a fight in December.

A grand jury indicted Jones on a manslaughter charge after hearing evidence that she had initiated a fight with another woman, although it was the other woman who shot Jones, which resulted in the death of the fetus.

In a press conference this morning, Washington read a statement in which she said she will not prosecute Jones on that charge, and no further legal action will be taken.

“This is truly a disturbing and heartbreaking case,” Washington said. “An unborn child was tragically lost, and families on both sides of this matter have suffered. Nothing, nothing, nothing we do today or in the future will change that reality. The issue before us is whether it’s appropriate to try to hold someone legally culpable for the actions that led to the death of the unborn child. There are no winners, only losers, in this sad ordeal.” Read more.

Marshae Jones is facing a manslaughter charge for “intentionally causing the death of her fetus.” She was five months pregnant when she got into a fight last December with another woman outside a Dollar General store near Birmingham, Alabama. That other woman fired a gun in self-defense, according to authorities, and the shot ended Jones’s pregnancy. Because Jones started the fight a grand jury opted to indict her. Attorney Mark White is representing Marshae Jones. He spoke with NPR’s Audie Cornish. Read more. 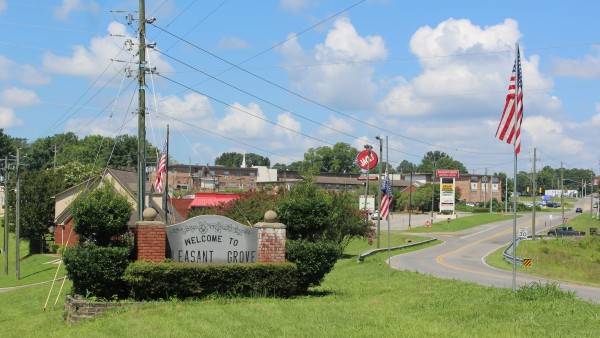 UPDATED — The town of Pleasant Grove, about ten miles outside of Birmingham, Alabama is a quiet place with one grocery store, a few restaurants and a gun shop. But recently, it has been in the international spotlight.

Last December, in the parking lot of a local Dollar General, Marshae Jones, now 28, got into a fight with 23-year-old Ebony Jemison. Officials say Jones, who was five months pregnant at the time, started the fight, which led Jemison to shoot Jones in the stomach in self-defense, killing the fetus.

Initially, charges were filed against Jemison, but two months ago the Jefferson County Bessemer Cutoff grand jury dropped those charges and indicted Jones instead. They wrote Jones “did intentionally cause the death” of her fetus by “initiating a fight knowing she was five months pregnant.”

The charges against Jones were made public last week when she was arrested and later released from jail on a $50,000 bond. Since then, the case has drawn outrage from women’s rights groups and legal advocates. Read more.

“Harsh and Sad at the Same Time” – Residents React to Case of Marshae Jones.

Prosecutor Drops Charge Against Woman Whose Fetus Was Killed in Fight

Letter From the Birmingham Jail