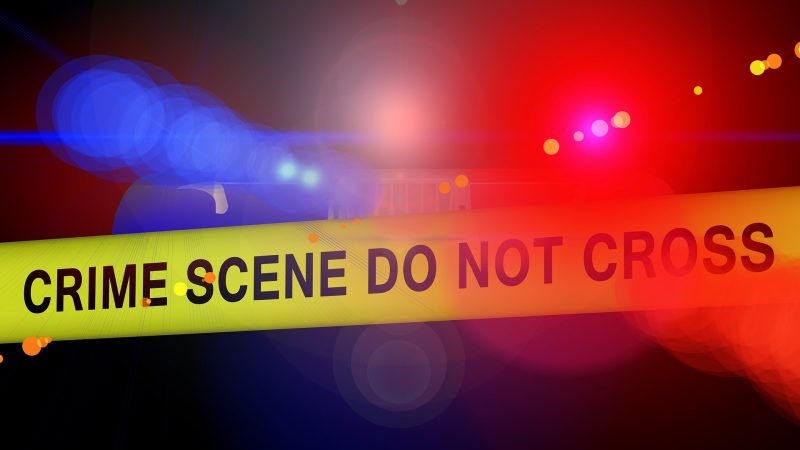 The news media love crime stories, which, of course, is the fault of the audience for giving them clicks and ratings.

But some commentators on the press offer unreservedly brutal words for how journalists do crime coverage:

—Tauhid Chappell and Mike Rispoli of Free Press wrote for Nieman Lab in 2020: “Crime coverage is terrible. It’s racist, classist, fear-based clickbait masking as journalism. It creates lasting harm for the communities that newsrooms are supposed to serve.”
—Kelly McBride of Poynter told an online seminar in 2021 that years from now, “newsrooms will issue apologies for the harm they caused” with their crime reporting. For good measure, she called it “journalistic malpractice.” 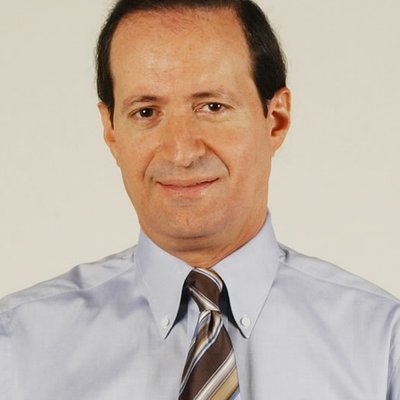 When the best journalists put their work in book form, they invest exhaustive effort to portray the subject as completely and truthfully as possible. Often, they nail it.

Sometimes, in hindsight, they miss.

Remarkably and improbably, Pearlman went on Twitter on Sept. 13 and told his followers not to buy or read Gunslinger. He did so in the immediate wake of news reports that Favre, the retired Green Bay Packers and Southern Mississippi quarterback, knowingly participated in steering $5 million in government money intended for impoverished Mississippi families to building at new volleyball stadium at Southern Miss, where his daughter played on the team. Read more.

Sunday marked the final broadcast of CNN’s 30-year-old news media criticism show called “Reliable Sources.” The reasons for the cancellation aren’t clear, but the network’s new CEO has said he wants to cut back on opinion, re-emphasize straight reporting and, notably, attract conservative viewers who have turned off CNN.

There’s still plenty of press criticism out there from politicians and other partisans, but less and less from professional reporters who are designated to do so. In addition to losing “Reliable Sources,” the job of “public editor” – a newsroom reporter given the authority and independence to listen to audience complaints and write about their own organization’s failings – has almost disappeared. Read more. 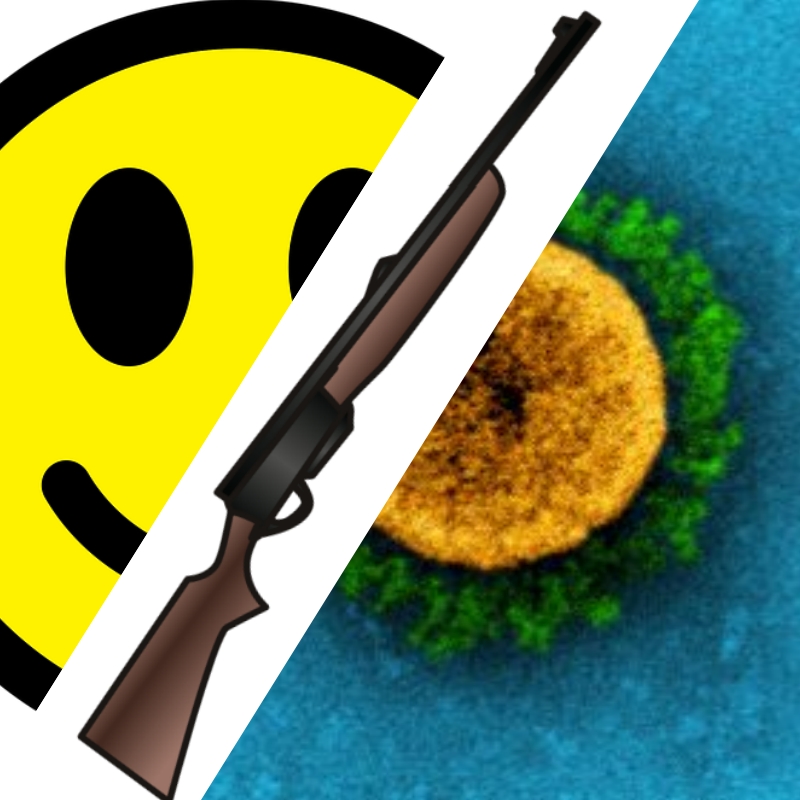 That was a common remark on social media in the wake of discovery that a mass shooting in Highland Park, Illinois, left a 2-year-old boy orphaned. He was found wandering in the street. “Are Mommy and Daddy coming soon?” he later asked his grandfather.

Of course, what’s the unspoken part of that sentence?

“I can’t even comprehend something so awful.”

“I can’t even imagine what life will be like for him.”

“I can’t even believe we live in a society where that could happen.”

All of the above.

And for some people: “I can’t even bring myself to read the news these days.”

It’s bad out there: COVID, the Ukraine war, mass killings, political insanity, add your own. Many people decide they just don’t want to read or watch it anymore. They engage in “news avoidance.” Read more.

I don’t know how journalists writing about the U.S. Supreme Court’s Dobbs abortion decision manage to meet their deadlines. They have to stop practically every other sentence to think and avoid words and phrases that are loaded like landmines.

I can’t think of any other issue in which the language has become so politicized. Journalists writing news stories seek truthful characterizations while steering clear of perceived partisanship. This may be impossible here. Read more.

Whenever a large-scale crime of violence grabs national media attention, it’s gut wrenching to watch those interviews with grieving families and witnesses. It’s only natural to think, “Leave those poor people alone.”

But reporters have reasons for doing it. Here’s one: To try to figure out if the police are lying to everyone.

We are seeing this now with the mass murders at an elementary school in Uvalde, Texas. Interviews and social media videos have shown that early law enforcement accounts of quick confrontation and bravery by officers were bogus. Read more.

The news media that cover the White House have a really great plan for combating the common public perception that they are elitist and out of touch with the rest of the world.

They hosted a black-tie dinner in Washington to schmooze and hobnob with government leaders and politicians. Really.

The White House Correspondents’ Association dinner returned Saturday night after a two-year absence because of the pandemic. The gala event featuring Beltway journalists, leading political figures and celebrities presents such a terrible picture.

The message to media consumers (and haters) says this: The D.C. press and politicians are quite cozy, actually, and what we see 364 days a year is just a game they play to fulfill prescribed roles and maintain access. It makes one wonder if the independent and sometimes adversarial relationship that’s needed to produce accountability journalism truly exists in untempered form. Read more.

The topic was prompted by some gut-wrenching social media photos of fatalities from Russia’s special operation to liberate Ukraine. (That’s how I’m referring to Vladimir Putin’s immoral invasion of a sovereign nation just in case Putin reads the Arenblog and decides to poison my Diet Coke.)

My very smart students nicely framed this longstanding dilemma of whether and when to publish such photos. Respect for the victims, compassion for victims’ families and the danger of exposing audience to upsetting images all dictate not to publish. But showing the truth of war – so that citizens of the world might insist their nations never engage in it – demands no withholding.
The New York Times picked its side of one such debate on Monday. Read more.

Sarah Palin: I think I’ll file a libel lawsuit against a news organization that’s so legally flimsy that both the judge and jury will decide against me.

It’s becoming fashionable for individuals on the far right of the political spectrum who believe they are the unfair targets of the news media to engage in defamation litigation that’s purely grandstanding and harassment.

Palin, a former Republican vice presidential nominee, unsuccessfully sued The New York Times over an editorial that wrongly stated that a campaign advertisement by her political action committee had prompted a man to kill multiple people at a political rally in Arizona six years earlier.

Then Rittenhouse, the acquitted killer of two people at a protest in Kenosha, Wisconsin, in 2020, announced this week on various media forums that he plans to sue selected celebrities and news organizations for their negative coverage of him, including labeling him as a “murderer.” He’s launching “The Media Accountability Project” to raise money for his efforts. This is so heroic that I have tears in my eyes. Read more. 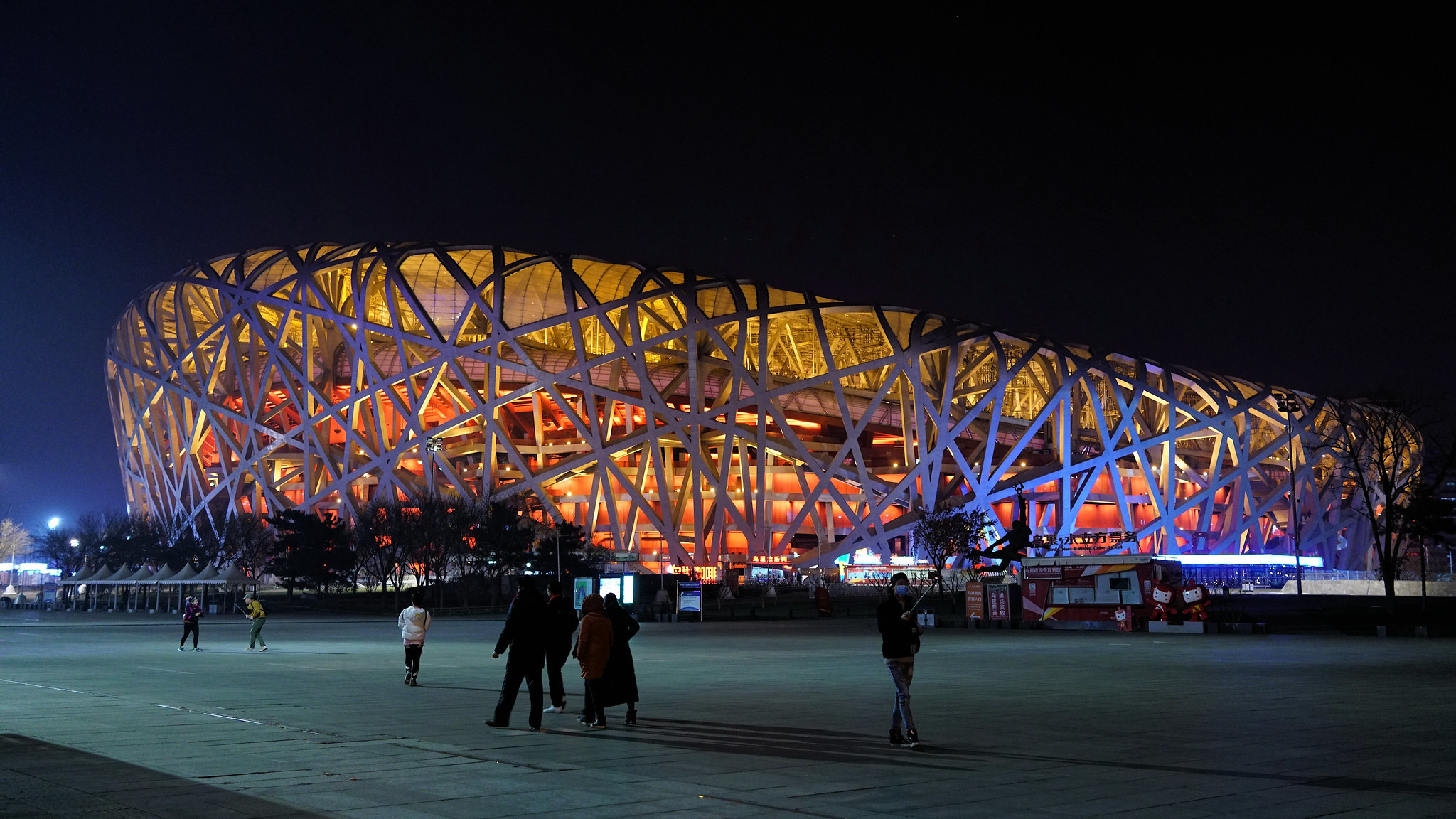 The pageantry and inspiring athletic accomplishments of the Winter Olympics in Beijing, China, will captivate many of us for the next two weeks.

It will be easy to forget that outside the TV cameras’ frame, the host country is abusing and killing some of its people.

Human rights groups around the world have called on countries, companies and media to boycott the Beijing Games in protest of an array of documented oppression by the Chinese government, primarily the forced detention and labor of Uyghur Muslims in the Xinjiang region. These groups and the United States, which announced a boycott by diplomats, say China is committing genocide.

But a little genocide isn’t enough to keep corporate sponsors and NBC away when China is such a huge potential economic market and the Olympics are a TV ratings magnet. Read more.

BirminghamWatch, through the Alabama Initiative for Independent Journalism, joins again with nonprofit newsrooms across the country in the NewsMatch campaign. Thanks to this collaborative fundraising campaign to support nonprofit news, the largest such campaign in the country, any donor can increase the value of their gift between now and Dec. 31.

“Gifts to BirminghamWatch can be doubled, tripled or even quadrupled,” said AIIJ Board President Emily Rushing in announcing the campaign. “National foundations are matching individual gifts up to $1,000 per person.”

BirminghamWatch also qualifies for additional matches, thanks to a challenge grant by a local supporter and a special match from a foundation focused on newsrooms that uphold democracy through coverage of elections, voting rights and local and statewide government. BirminghamWatch is one of a select group of newsrooms chosen for this additional match, according to INN officials.

“The continued operations of BirminghamWatch depend on investments by individuals and foundations who share our commitment to high-quality, non-partisan, nonprofit journalism,” Rushing added. “This has been true since we published our first reports in 2015.

“Looking to 2023, we are refocusing our efforts on key issues in Birmingham and Jefferson County. All gifts and matching funds will support journalism that serves as a watchdog on government and other powerful institutions, highlights significant issues and uncovers solutions as well as problems, as together we seek to build a better Birmingham and Alabama.”

Since 2016, the NewsMatch campaign has helped raise more than $223 million to jumpstart emerging newsrooms and support independent media outlets that produce fact-based, nonpartisan news and information. The campaign benefits qualified members of the Institute for Nonprofit News, a membership organization that serves more than 400 independent news organizations across the country.