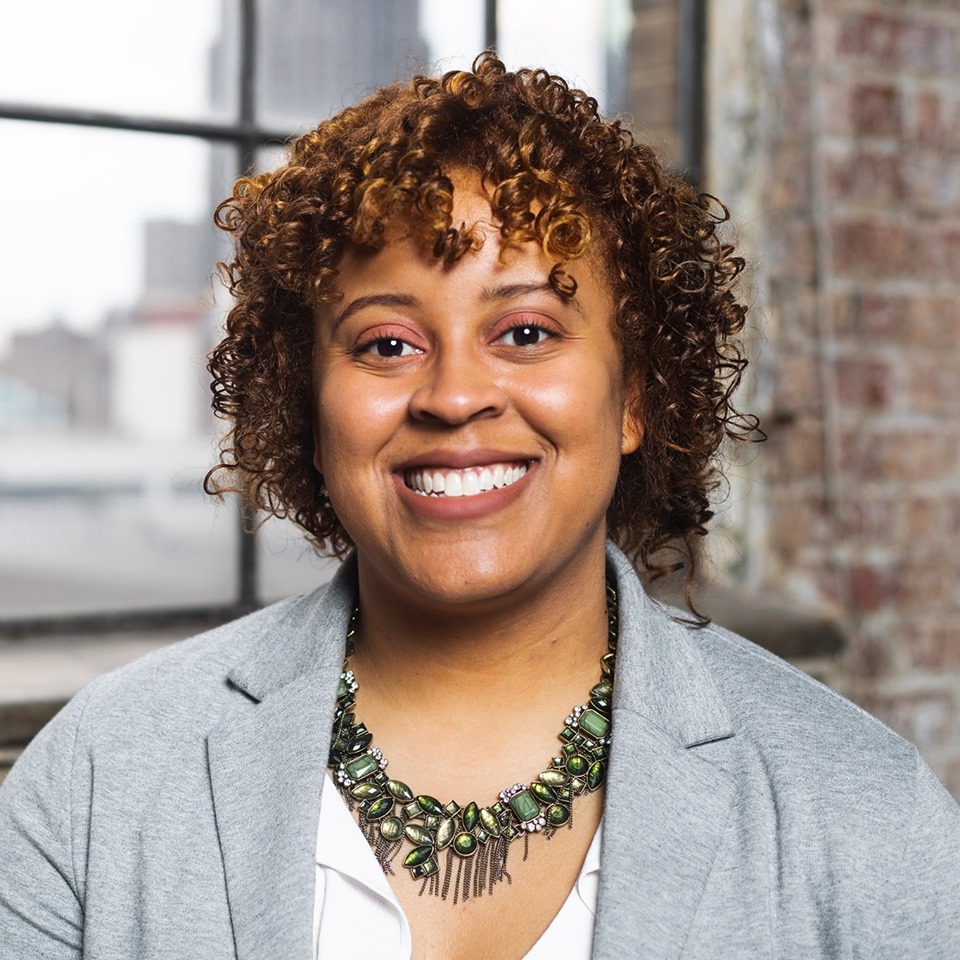 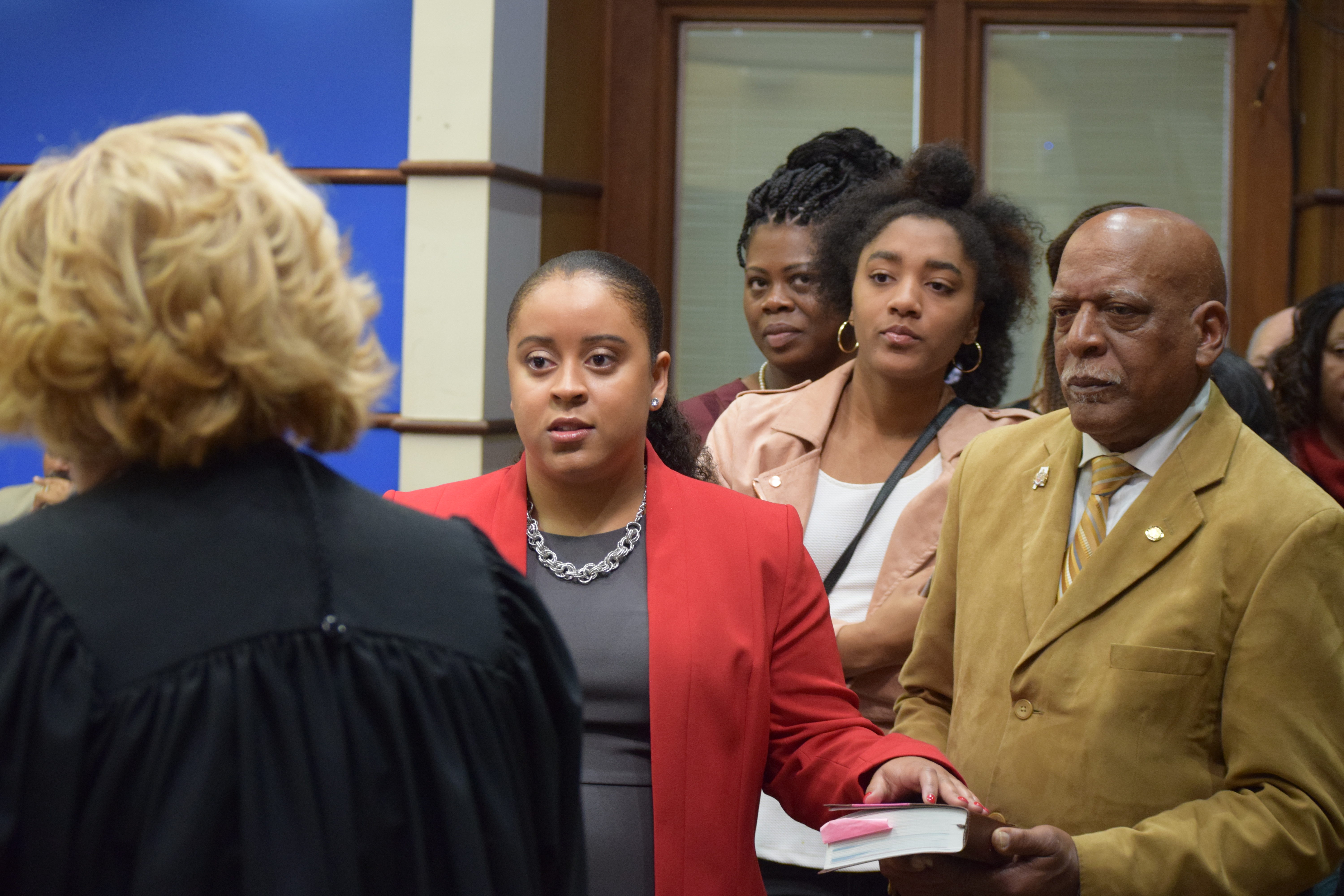 At 25 years old, Crystal Smitherman might be the youngest member of the Birmingham City Council, but she arguably started the job with the most name recognition. Her father, Rodger Smitherman, has been a member of the Alabama State Senate since 1995; and her mother, Jefferson County Circuit Judge Carole Smitherman, served on the City Council from 2001 to 2013, was council president from 2005 to 2009 and briefly served as acting mayor of Birmingham in 2009 after Larry Langford’s fraud conviction.

Crystal Smitherman was appointed to take over her mother’s old District 6 seat in January, after Sheila Tyson, who held it from 2013 to 2018, was elected to the Jefferson County Commission. Despite still being enrolled in the University of Alabama’s School of Law, Smitherman was considered a noncontroversial appointment by councilors, who voted for her unanimously. She graduates from law school in May.

“No one doubts that you have the capabilities to do this job,” said Council President Valerie Abbott after Smitherman was sworn into office in January.

Since taking office, Smitherman has worked with Council President Pro Tem William Parker to launch a “Let’s Keep Legion Field Green” recycling initiative — a project not without its challenges, she says — and has been appointed as head of the council’s public improvements committee.

Smitherman spoke with BirminghamWatch last week about how growing up in a political family prepared her to be councilor, the shape of ongoing efforts to bring an MLB Youth Academy to Birmingham and what she hopes to make priorities during her time on the council. Read more.

Clinton Woods and Crystal Smitherman were sworn into office as the newest members of the Birmingham City Council on Wednesday, bringing an end to a months-long period of upheaval at City Hall.

Woods and Smitherman were selected by the council during its Dec. 18 meeting to fill the vacancies left by Lashunda Scales and Sheila Tyson, both of whom resigned in November to join the Jefferson County Commission.

While Woods’ swearing in was relatively low-key, Smitherman’s was anything but. The 25-year-old was joined by her family, including her father, state Sen. Rodger Smitherman, and her mother, Jefferson County Circuit Court Judge Carole Smitherman, who administered the oath of office after a speech encouraging her daughter to “let no man despise thy youth.” Read more.