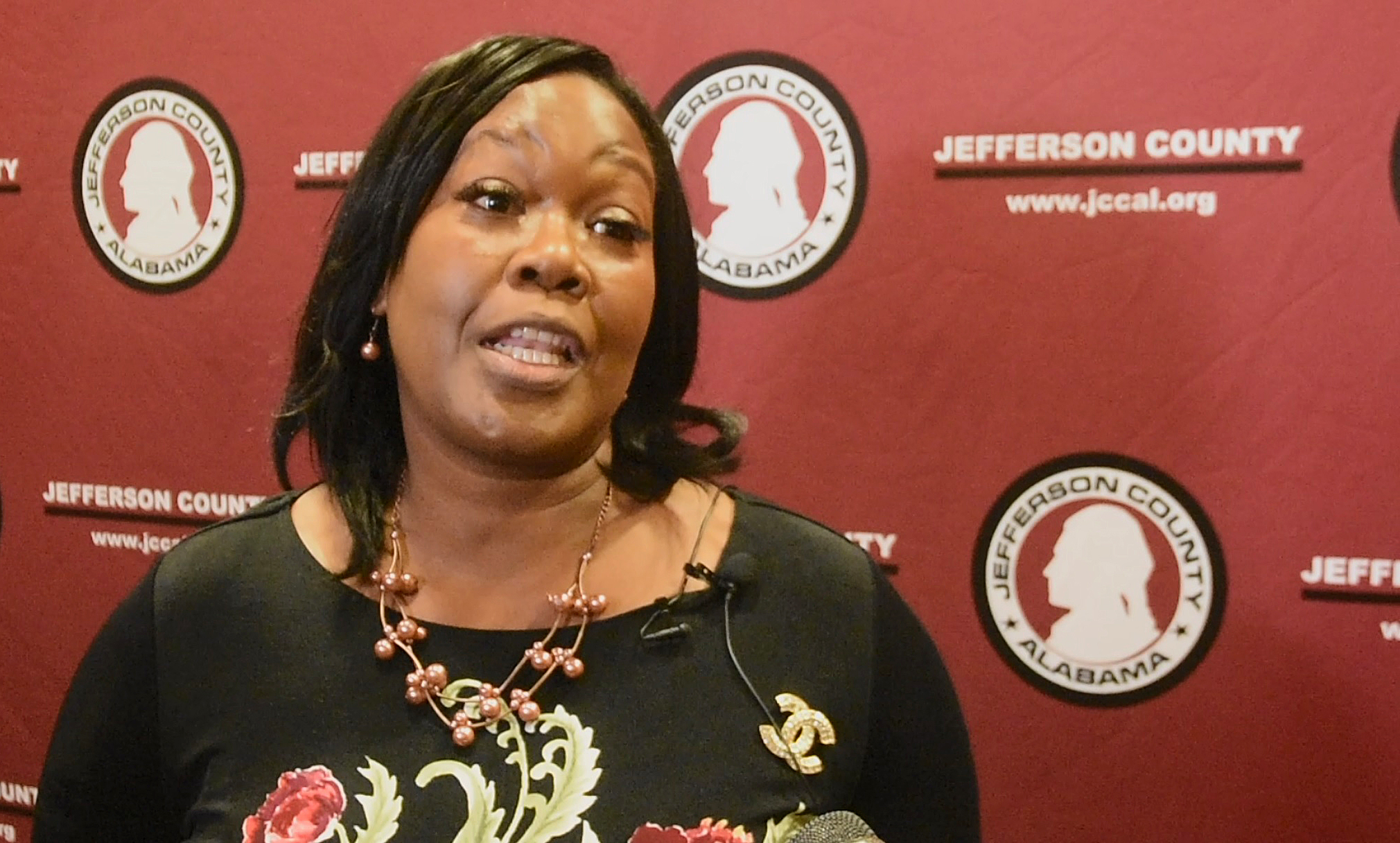 Sheila Tyson called a pair of rental assistance agreements “a Band-Aid on a bad wound” as the newly installed Jefferson County Commission met for the first time on Monday.

Tyson and her fellow commissioners had heard two items during their committee meeting that allotted money to pay the rent for a couple of Jefferson County households to keep each from becoming homeless.

Tyson, who chairs the commission’s Community Services and Workforce Development Committee, said poor persons in the county need training so they can provide for themselves.

On their final day as city councilors, Lashunda Scales and Sheila Tyson addressed their colleagues during an otherwise uneventful council meeting, reflecting on their tenures before they move to a higher level of government.

Scales and Tyson were technically elected to the Jefferson County Commission in Nov. 6’s general election, though they were both uncontested and had been assumed to take their seats since winning their July runoff elections. Scales had been the councilor for District 1 since 2009, while Tyson had represented District 6 since 2013. Both won their bids for re-election last year, but their commission wins meant that they would have to leave their seats with three years remaining in their terms.

Their speeches at Tuesday’s council meeting highlighted the contrast in their political styles — Scales loquacious and boastful, Tyson serious and determined — and in many ways epitomized their respective terms on the council. Read more. 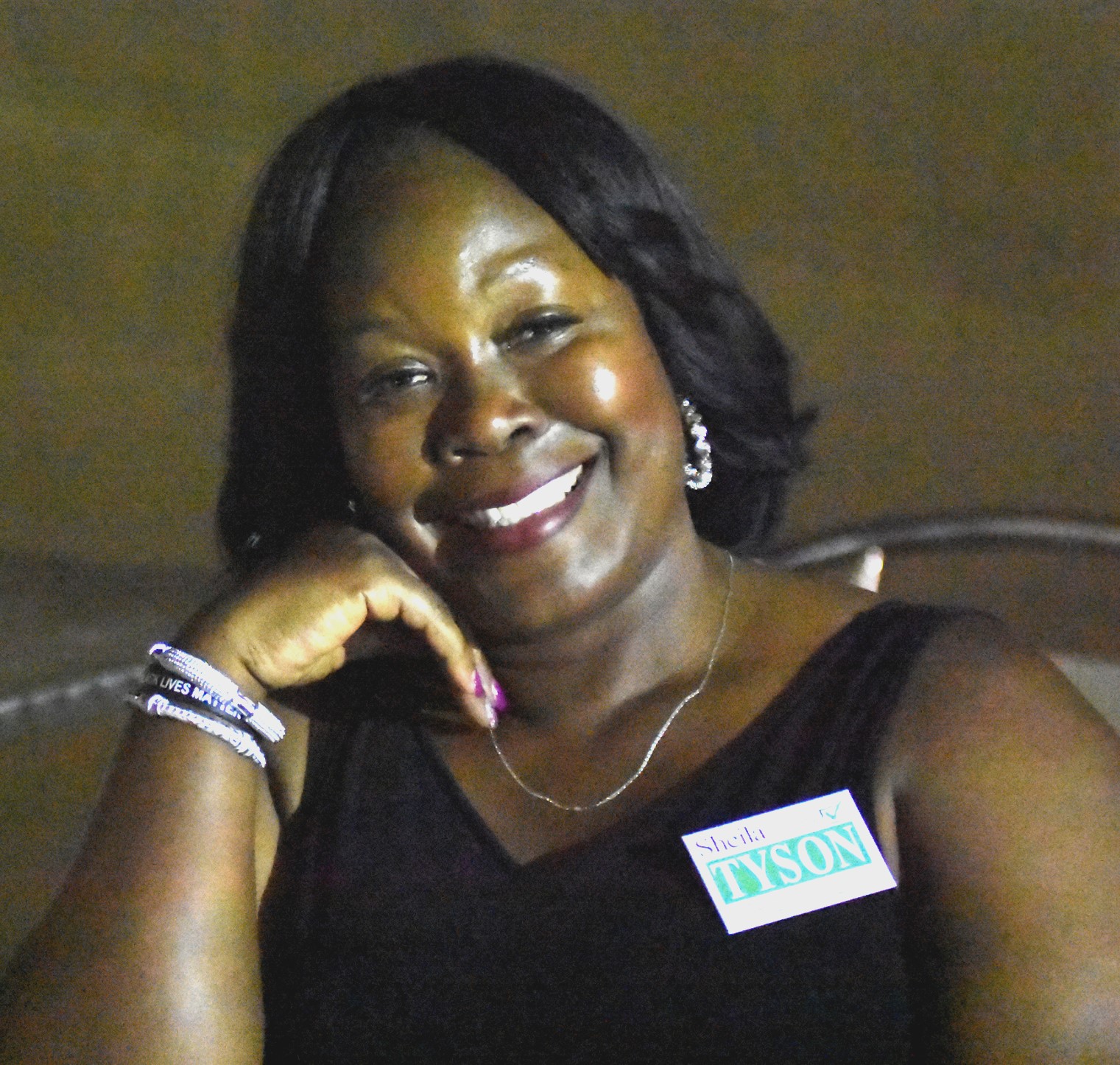 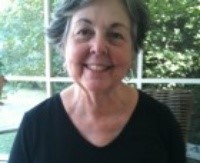